Skip to Main Content
It looks like you're using Internet Explorer 11 or older. This website works best with modern browsers such as the latest versions of Chrome, Firefox, Safari, and Edge. If you continue with this browser, you may see unexpected results.

How to use this guide?

This Library Guide is useful as a learning resource for:

The examples of citations in this guide represent the 'ideal' situation, for all exceptions we refer you to Publication manual of the American Psychological Association: The official guide to the APA style (2020).

The guidelines in the new edition have been simplified on a number of points and more attention has been paid to online sources. 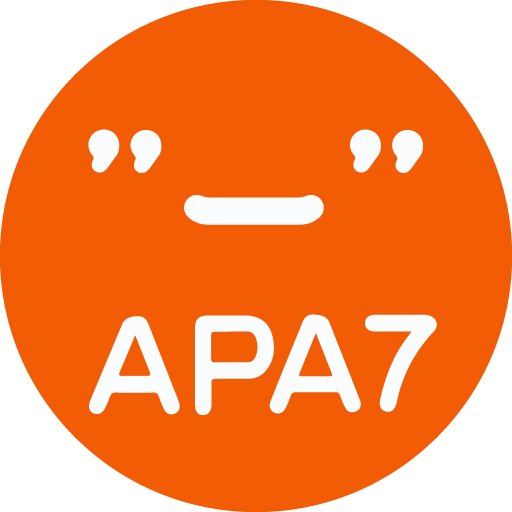 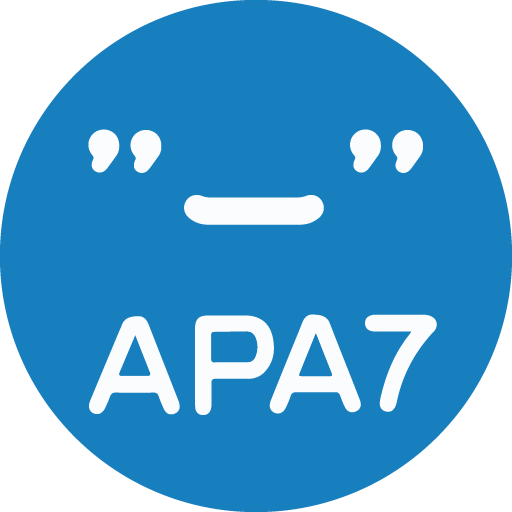 The APA style is a comprehensive guide to writing scientific texts. APA stands for the American Psychological Association, but the guidelines are also applied in other fields.

An important part of the APA style are the guidelines for literature reference and citations. These are used worldwide by students, teachers and researchers of many colleges and universities, including in the Netherlands. In 2020 the 7th edition of the Publication Manual has been published (APA 7th).

There are also other styles of writing a scientific text. In addition to APA, these are, for example, MLA, Chicago, Harvard and Vancouver.

In this guide, we only focus on the APA reference and citation guidelines.

Why refer to sources?

When you write a report, you don't just make something up.

You explore your subject, get inspired, and substantiate your choices. You build on ideas, theories, and research of others. It should always be clear what you have come up with yourself and where you use the work of others to support your own arguments.

That's why you should reference every text resource you've used in your work. This includes also images, videos, audio, statistics, diagrams, etc.
If you don't, it's plagiarism.

Plagiarism is the practice of taking someone else's work or ideas and passing them off as one's own. To prevent unintentional plagiarism SURF has made a quick reference guide on plagiarism.

By citing your sources you:

By using and correctly citing relevant sources, you increase your credibility and thus the quality of your report.

Therefore all examples of references in this guide contain retrieval dates.